In numerical analysis, the Newton–Raphson method (also known as Newton’s method), named after Isaac Newton and Joseph Raphson, is a method for finding successively and quickly better approximations for the roots of real-valued functions.

The Newton-Raphson method is a powerful technique for solving equations numerically. It uses the idea that a continuous and differentiable function can be approximated by a straight line tangent to it.

The idea starts with an initial guess which is reasonably close to the true root, then to approximate the function by its tangent line, and to compute the x-intercept of this tangent line by elementary algebra. This x-intercept will typically be a better approximation to the original function’s root than the first guess, and the method can be iterated.

There is a better approximation of the root than x0. Geometrically, (x1, 0) is the intersection of the x-axis and the tangent of the graph of f at (x0, f(x0)). The improved guess is the unique root of the linear approximation at the initial point. The process is repeated as the process is repeated as , until a sufficiently accurate value is reached.

The idea of the method follows that one of the approach starts with an initial guess which is reasonably close to the true root, then the function is approximated by its tangent line, and one computes the x-intercept of this tangent line. The method can also be extended to complex functions and to systems of equations.

In general, the convergence is quadratic; as the method converges on the root, the difference between the root and the approximation is squared at each step.

Also, there are some difficulties with the method; if the assumptions made in the proof of quadratic convergence of Newton’s method are not met, slow convergence for roots of multiplicity.

The Base of Formulation

The Newton-Raphson method is a root-finding algorithm that uses the first few terms of the Taylor series of a function. To solve the equation f(x) = 0, first Taylor expansion of the function f (x) is considered,

If f(x) is nonlinear, Xn+1 is an improved approximation of the root based on the previous approximation Xn, the the root will be approached by this iteration,

Halley’s method will be mentioned detailedly on some other articles. 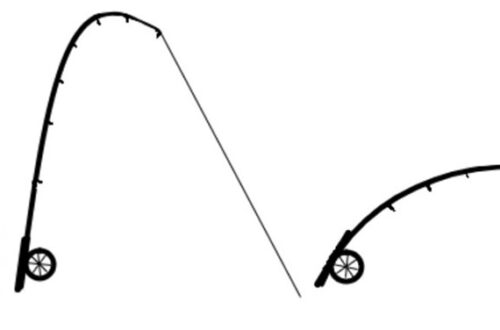